To be totally honest I was sorta hesitant to post this piece because it was so personal and I, like others, don't want to be guilty of forcing my beliefs on others. However, after I got over the need to be politically correct I realized that this was an opportunity to reach others since this is something that makes me, me. As some of you guys know from watching my YouTube channel, I am a Christian who believes that Jesus came to this Earth, died, and then was resurrected on the third day.
Anyway, at the start of every year, my church does 21 days of prayer and fasting. Now that we've hit the start of 2018 it is time for this to start back up, and I'm super excited because it is a super powerful time. I wanted to go ahead and address here on my blog because this is my little space on the internet - meaning I shouldn't be afraid to fill it how I want.

A question I tend to get asked is what is it exactly and why would I want to do this? Firstly, this is a period of three weeks in which I choose to give up something that I believe prevents me from all that God has for me. The first thing to know though is that fasting isn't limited to food. It can be applied to a multitude of things in our life. A few things that immediately come to mind are social media, music, games, the news, and TV/Netflix. Basically, anything that distracts you can be fasted. For more information on Soul fasts, check out this page which details it and other types of fasts wonderfully.

Another question I tend to get asked is why. Why would I choose to forgo something that I enjoy? My simplest answer is that like many things in life they are good in moderation, but sometimes as you continue to use (and overuse them) the line between good and bad blurs. The purpose of fasting specifically in this sense is to give me the opportunity to draw closer to God. For when you choose to remove certain things from your life you allow yourself to refocus your gaze on God. This will be the third year that I participate in this, and I can truly say that it is powerful! It's crazy how God moves when you choose to give more time to Him and sit humbly awaiting His word. 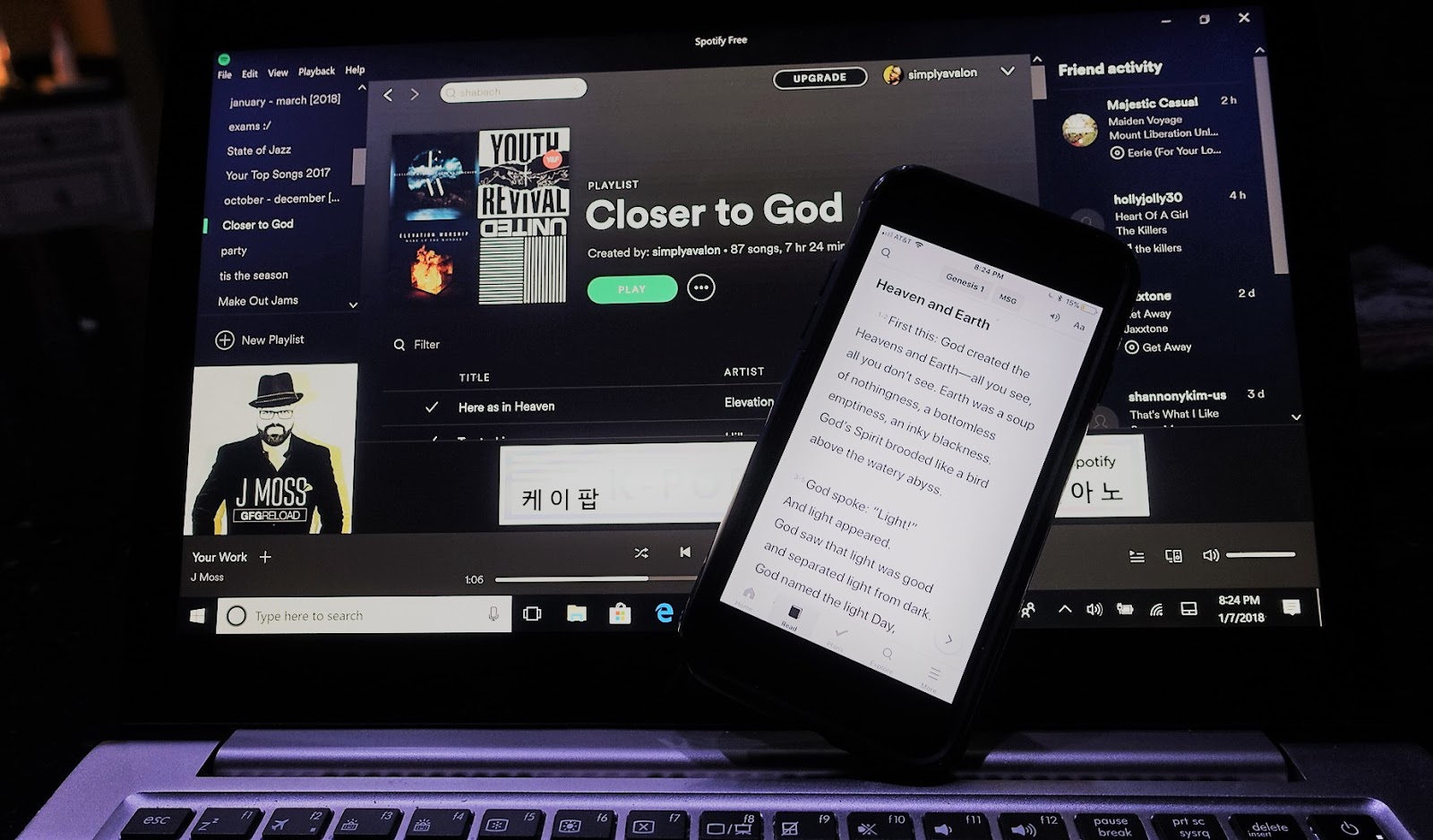 With that being said I decided that this year I would give up secular music for 21 days. I've known for a while that it has been impacting my life, mostly because of the type of music that I tended to be interested in. This is not to say that all music should be God-focused, but shows that the type of music you fill your head with can impact your mood and emotions. I know that for me personally, music is a way that I express myself. I like to say that I have a song for every moment that life hits me with.

Normally when you hear something as drastic as that you scoff and think how is she going to do that? In all honesty, like with my other goals I have to do some preparation before it's "showtime". The first thing that had to go was my current playlists. I make my Spotify playlists in 3-month increments meaning January gave me a fresh playlist that had yet to be filled. My first step was to go ahead and give myself a few starter songs for the year that I had enjoyed from the past year.

I also knew that I would need music for my car because I knew I wouldn't be able to exist on jazz music alone, especially when my daily rides to school were about to start back up. That is why I went ahead and created a playlist on Amazon Prime Music for my rides to school. Now you're probably wondering why I chose Amazon prime instead of spotify. Even though I love both apps I simply can't bring myself to spend the money to have Spotify premium. Without premium you are only able to listen to music with the shuffle feature on, which I can't stand since I set my playlists up to follow the amount of time it normally takes for me to reach school. I live about 12 minutes away and if I don't speed that means I'll be able to listen to 3 songs. I like to have 2 sped up songs and then one slow song to get myself centered for the school day and shuffle just doesn't allow me to do that. Anyway, with that being said I created a playlist on Amazon prime and have linked it below. There are a few songs left out simply because again I refuse to pay for amazon music unlimited, but this will hopefully hold me over for the next 3 weeks. 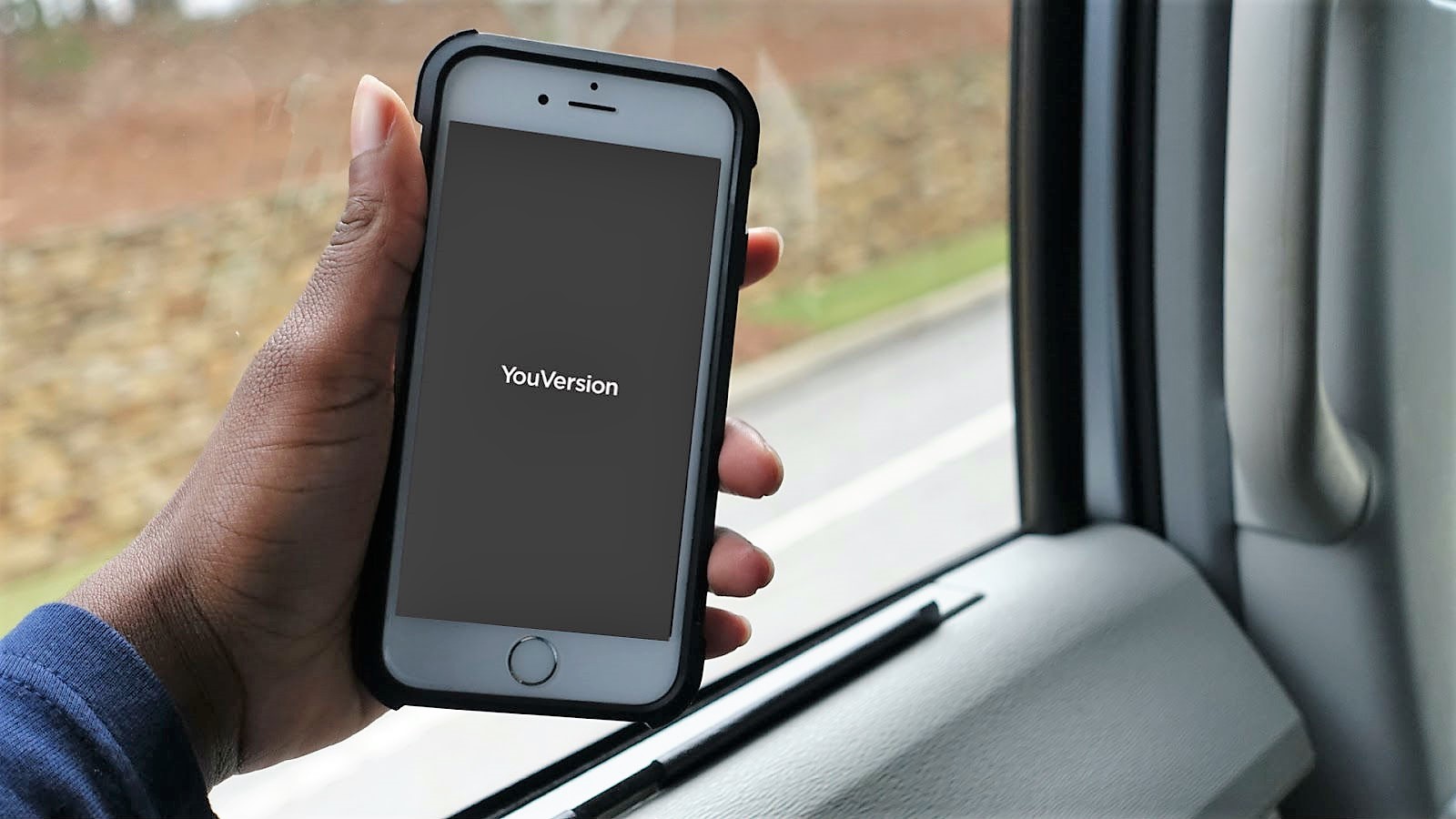 With that being said what am I going to be replacing the time that I would've spent listening to music? I'm taking these 3 weeks as an opportunity to really allow myself to delve deeper into the Bible by applying myself to finish a bible study from the Bible app in this time. I already have a prayer journal, but during this time I want to be more consistent and actually write in it daily (or as close to daily as I can).