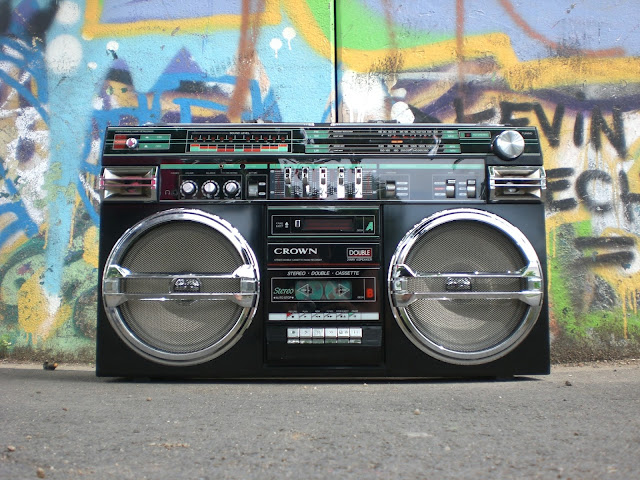 Looking back at the past year and a half, it's hard to not feel nostalgic. I mean I am a high school sophomore nearing the start of those final two years of the "act" called high school. It's hard to believe really that I have grown so much since when I first created this blog in eighth grade because of a coding ability started on the oddest platform ever - wattpad.
Since I haven't published one in awhile I thought that it was only right to fill you in on some of the details of my life. (Especially since I left you on a cliff hanger with my last "h.s. diary" post, but so much has happened and to say the least life has gotten in the way of me sitting down and writing a post as personal as this one.) Nevertheless here I am giving you the update of a lifetime on the busyness that is my life. 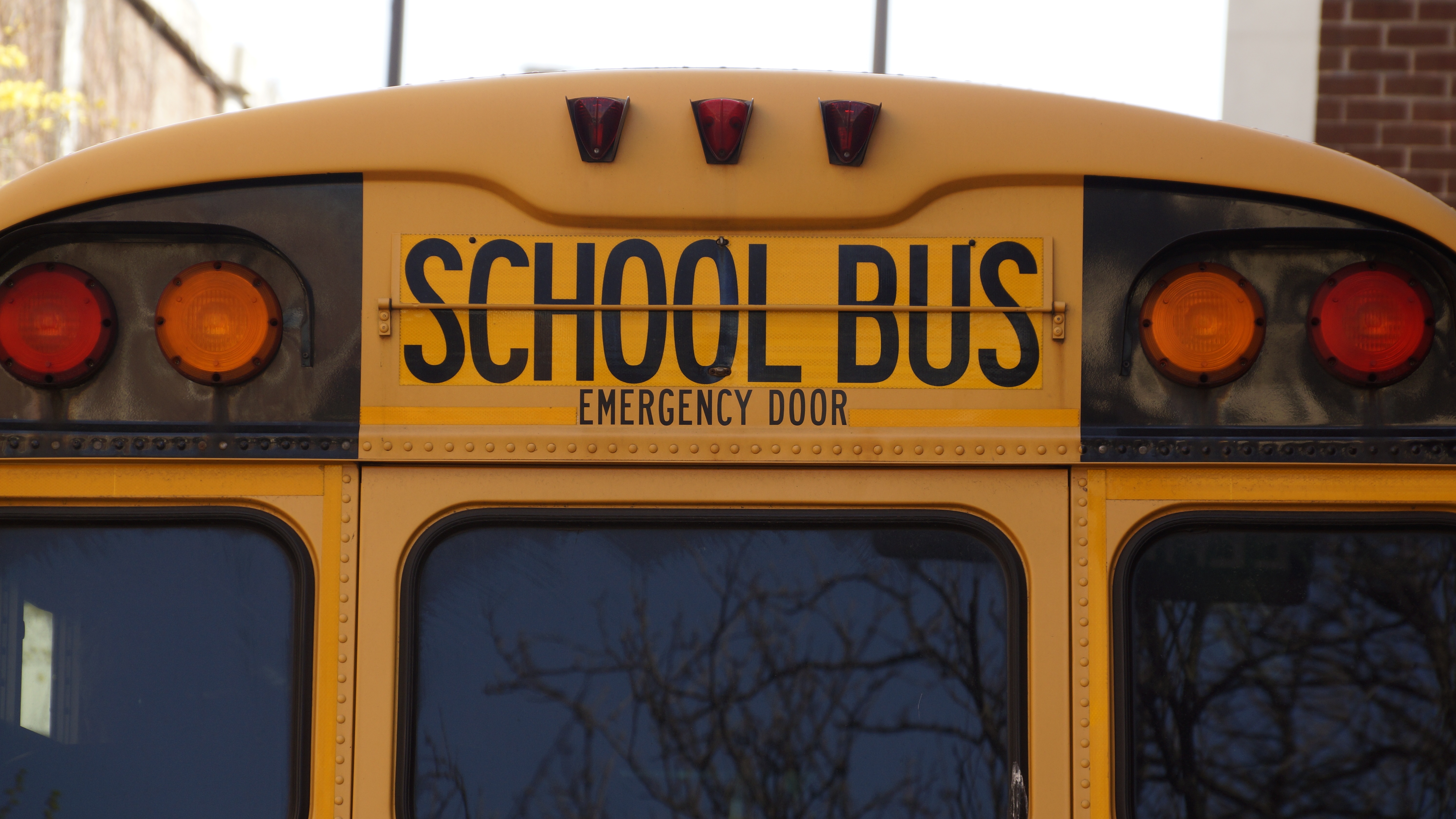 This past semester my school has seen a large growth in students. Since I go to a private school that tries to cap grade levels at 50 it's quite uncommon to see any one grade come close to that mark, but like what I've come to find out about everything school related. Nothing is too out of the ordinary especially for the class graduating in 2019 (aka my grade). Not only are we nearing that 50 student limit, but we are easily the largest grade in the whole upper/high school. With this being said you would expect that at least a few of these new students would end up in at least one of my classes. Somehow I underestimated the power of scheduling because timing is everything, especially when it comes to friends and relationships.

For instance if my counselor had allowed me to drop art for journalism I would've never met one of my closest friends. Or if one of my best friends hadn't been sick this past Friday, I would've never had a one-on-one conversation with a person who has quickly become a favorite of mine in chemistry. (Let's try to ignore how ironic it is that I have chemistry with a guy in my chemistry class.)

At the same time though I can't ignore the negative impact time has had on some of my relationships. For instance one of my first friends at my school no longer talks to me because of new friends she found at basketball. Or the fact that after this school year my "group" will probably split up since the person who has always held us together is moving to another school.

I try not to avoid the use of this word mainly because in the end it is a choice you make and the consequences of reciprocated (or unreciprocated) love is yours to hold alone, but after having a "heart-to-heart" with one of my new favorite people it's hard to not rethink my stance. Before anyone comments that I put my emotions on the line too quickly please realize that despite the title of this section, I am not in love with this person, simply because I don't believe in insta-love, but I can't ignore my attraction to this person.
He transferred to my school at the start of this past semester and has quickly built himself a reputation of being one of the most polite people in the school. He was brought here to play basketball and after watching him practice I have no doubt that he'll do just that. During chemistry we spoke about everything and anything, from the assignment to his transition here, to watching the Grammys. Unsurprisingly he wanted to talk about basketball and soccer. (Quick fact: He and I have both started to play our sports at age 4.)

During English he let me watch funny vine videos and we shared earbuds, an event so small, but special, at least in my opinion. During history we shared jokes and goofed off with some of his friends (plus he gave me his seat so that I could sit with one of my best friends). This past week he wore a turtleneck and I joked that he looked like the Rock (don't ask how I remembered that meme). All of this may not mean anything to you, but to me it meant the world. Could this be another senseless crush? Maybe, but I can't wait to see what happens and where we'll go from here.

P.S. by the ill chance someone from my school is actually reading this, I'm sure you know exactly who I'm talking about. I mean it's not like the whole girl's soccer team teases me about it 24/7. :)