Book Review: A Court of Mist and Fury by Sarah J. Maas 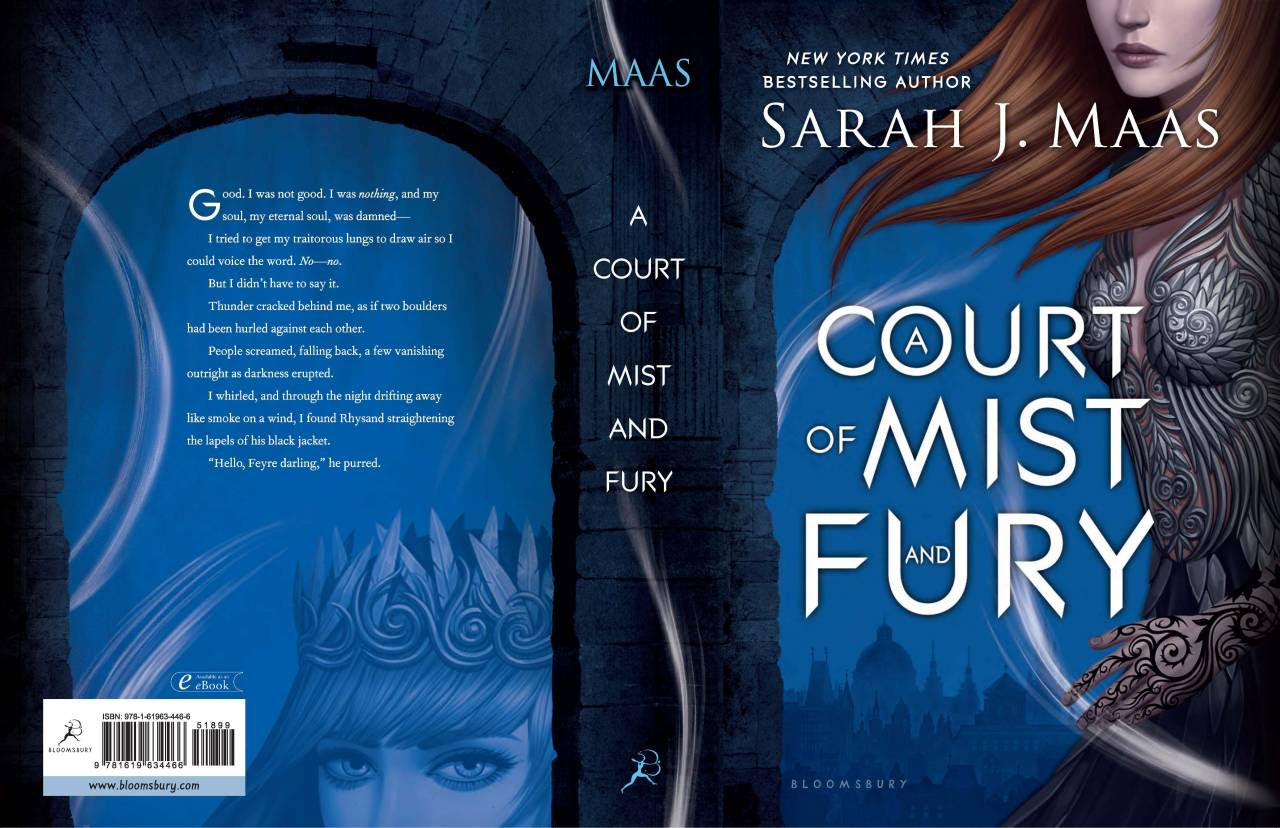 Feyre survived Amarantha's clutches to return to the Spring Court—but at a steep cost. Though she now has the powers of the High Fae, her heart remains human, and it can't forget the terrible deeds she performed to save Tamlin's people.
Nor has Feyre forgotten her bargain with Rhysand, High Lord of the feared Night Court. As Feyre navigates its dark web of politics, passion, and dazzling power, a greater evil looms—and she might be key to stopping it. But only if she can harness her harrowing gifts, heal her fractured soul, and decide how she wishes to shape her future—and the future of a world cleaved in two. 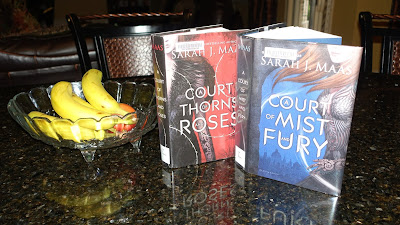 Disclaimer: I strongly believe that this book is not appropriate for teenagers below the age of 14, or whatever age you deem mature due to extremely sexual content.
(I'm almost 15, and even I felt a little guilty by reading it.)
*Warning there will be a few small SPOILERS in this review...you have been warned.*

Firstly, I must applaud the author for her character and world building. Sure the book was a whooping 640 pages, but I mean it was friggin' amazing and well worth the wait (and energy it took to read). Feyre grew up, and finally took control of her destiny as a character. Many people hated the fact that she basically allowed Tamlin to make every decision for her, but that Feyre is a thing of the past.

Tamlin made one mistake too many and Rhys finally called in his favor. I don't want to spoil too much, but Tamlin became a borderline psychopath in this book. To say the least the way he changed made it hard for me to justify my love for him in the first book. I mean we all knew there was something off, but did you really have to lock her in a tower?!

I'm just so very happy that Feyre didn't fall for his crap or come crawling back to him even with his empty apologies.

Maas really succeeded in creating an almost the unbeatable villain, or the King of Hybern the man who has to mess everything up, but my favorite part was the way she framed Feyrue as a real life woman who was not only determined to protect those she loved, but also had weaknesses she wasn't afraid to hide.

In case you didn't know...I shipped Rhysand and Feyre from the beginning of this series. (Even if he only appeared like three times in the first book haha) He began as a background character in the first book. However in the second book we find Rhys as the "supposed-to-be-a-villain-but-now-i'm-not-so-sure".

I'm not sure if I should say this, but Rhys was hands down my favorite character in the whole book. He exuded a sexiness that is hard to find in other characters and can only be compared to Divergent's Four (even though Veronica Roth never delved into Four's inner being like Maas has done with Rhys). His literal being embodies the perfect anti-body who behind his "wicked persona" is a man who leads two lives. The friendly guy who teaches Feyre how to read and close her midn to the people who might want to read its contents and the most powerful man in the Fae world who could melt your mind without a second thought.

Like are you trying to kill me?! I can't handle all of these feelings. I'm still trying to come off the Tamlin thing.

"I couldn't stop being around you, and loving you, and wanting you. I still can't stay away." ~Rhys
(A Court of Mist and Fury pg. 528)

Sooo if you're into that Hades/Persephone love story thing and a hell of a great fantasy novel than you should definitely check out this series either online or at your local library/bookstore. Warning if you're one of those people who hate a good cliffhanger at the end of the book I suggest you wait til the next book comes out before reading. :)