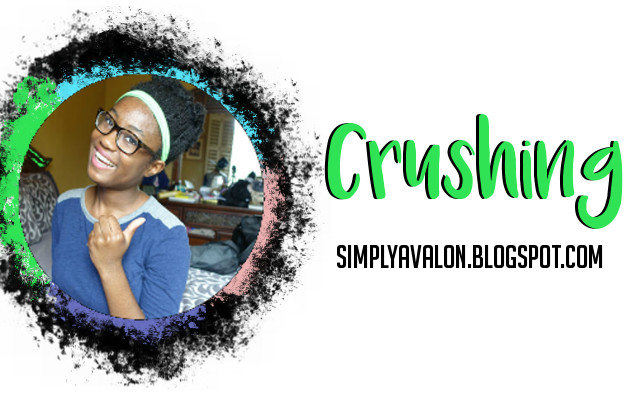 I really debated on actually posting this considering the major repercussions of someone from my school reading it and possibly telling the person(s) involved I was writing about them, but if you're reading this then I finally talked myself into sucking up what could end in major embarrassment for me.

[Disclaimer: All people involved in the following real life story have had their names changed so as not to have an awkward confrontation since I still go to this school with the one person involved]

It all started with a microwave...which in my opinion is a weird way to start any type of friendship, but it's where our paths happened to cross. I was in the process of warming up a slice of pizza for lunch and he was also warming up his lunch. Since I didn't have a plate of any sort he offered to warm my pizza up along with his lunch.

For all intents and purposes I will call "him" Ben and a little background he's a German student apart of the Mercedes program at my school.

While our food was warming up Ben decided to try and strike up a conversation with me, which is how I found out we both started soccer at the tender age of 4. Also that we were both kind of awkward in conversations almost as if we were scared of saying the wrong thing (which honestly I was).

I like to consider him one of my best guy friend(s) on the soccer team and ever since that one meeting we always try and talk in the hallway. Whether that be a hello and smile from him or comments about him always wearing either vans to school from me. Skip past a few weeks and I learn we basically played the same position on our teams. (At least until recently.)

Personally it's the small things that most people won't even take account of that matter to me in a friendship. Anyone can know (or guess) that I love pizza, but only a trusted few know that it's only been a year since I had digestive problems that prevented me from eating any form of dairy products.

Small things like giving me a blue powerade because I didn't want a purple one even when he wasn't traveling back home on the bus with the team. Something that I would've been killed for had it been my family since it was already so late.

The only problem is that over this period of time I've grown to like Ben which is incredibly weird considering I know he will be moving back to Germany in August. I find that I'm no longer able to act normal around him even with something as simple as asking him to take a picture with me after both our soccer teams won. I guess you could say I have a crush on him which I know in hindsight is probably something I'll be able to laugh at. My life could be a soap opera I mean look at me stressing about a relationship I never had, but won't stop thinking about.

Honestly it's so great to take this off my chest. I like these types of posts because I know that no one (I hope) from my school actually reads this and I can truly be open and let everything I am thinking about be let out into the open. By the off chance you're actually interested in my life and the onslaught of lifestyle posts I have been publishing recently don't worry I'll keep you updated on any new developments.

P.S. by the ill chance someone from my school is actually reading this, I'm sure you know exactly who I'm talking about. I mean it's not as if I mention him any chance I get. :)